found outside the submarine dock Dora in Trondheim Norway..here...(submarine tower does not appear on the map) 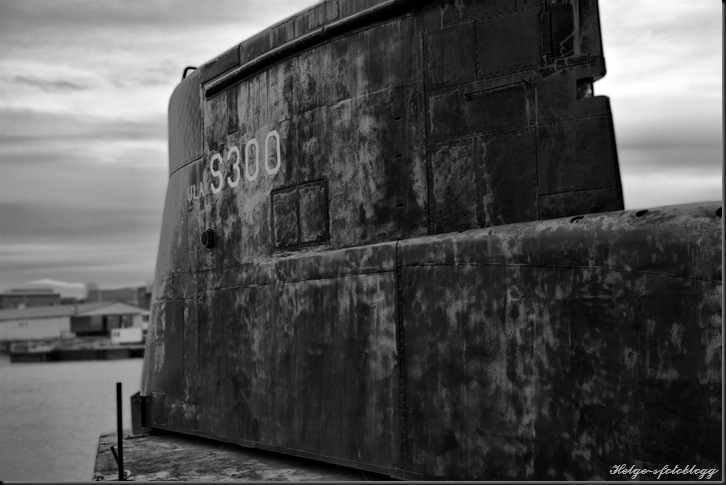 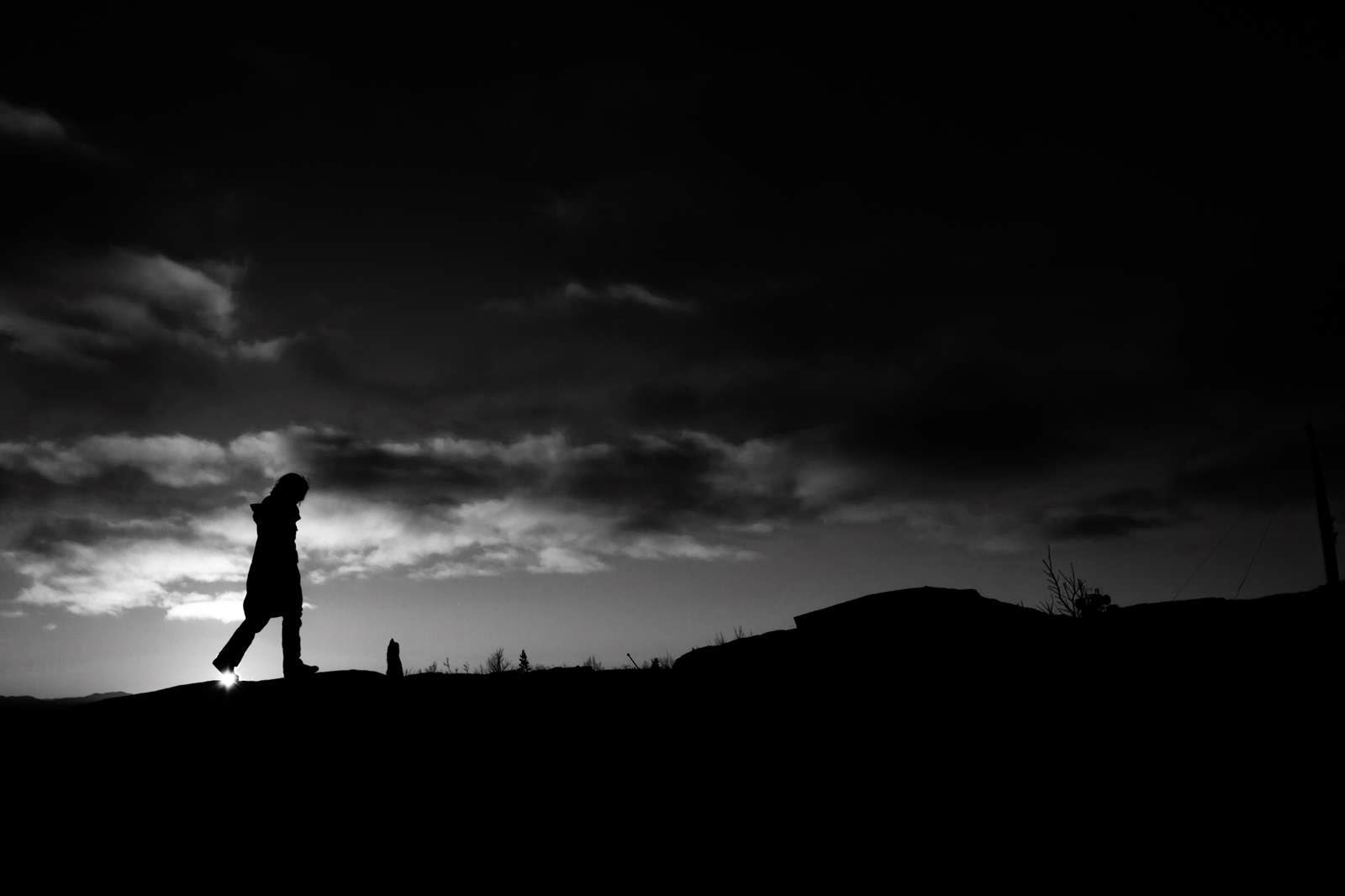